One of GVCP’s core goals has always been to pull he U.S. back from the brink of nuclear war. 2020 marks the 75th anniversary of the atomic bombing of Hiroshima and Nagasaki. As you can see below, many cities around the world are joining Japanese activists to commemorate this terrible event, and to prevent the next nuclear war.

Near the top of this letter, you’ll see a picture of our friend Sally Jones of Peace Action NYS. She is a true peacemaker.

If you scroll further down, you’ll see the GVCP’s name. (I’ve increased the font so it’s easier to find.) We’ll be at the Avon Traffic Circle on Monday, August 5th, at 7:30 PM.

It is an honor to be part of of this worldwide effort! 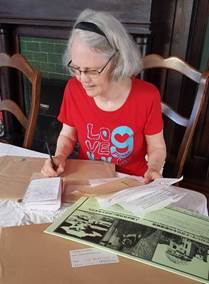 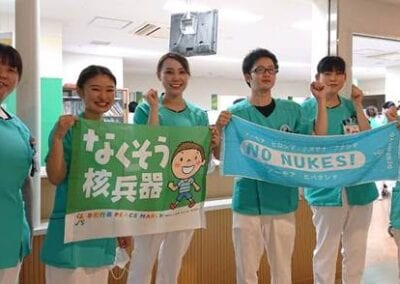 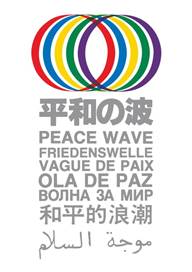 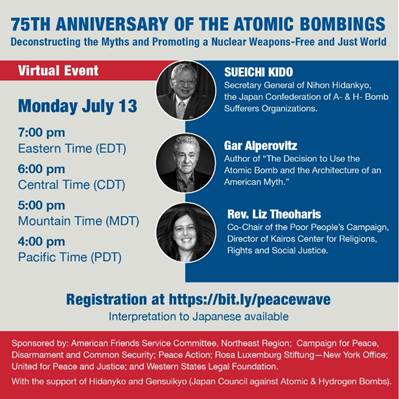 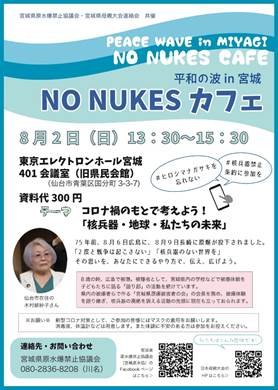 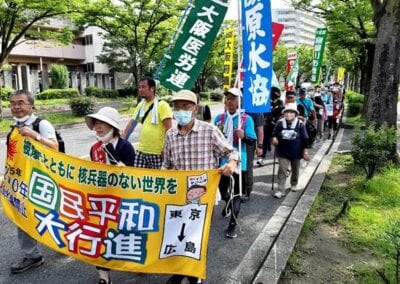 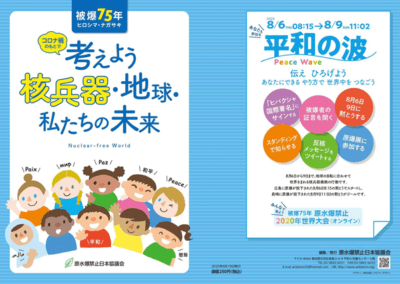 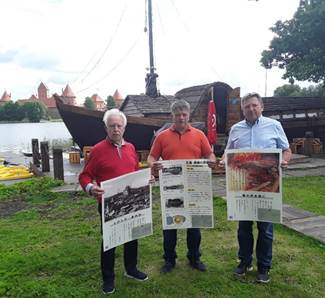 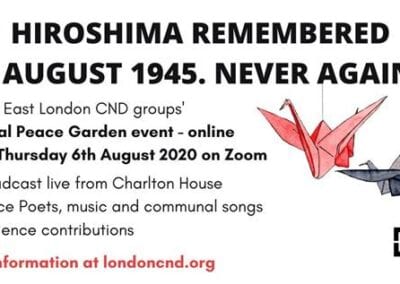 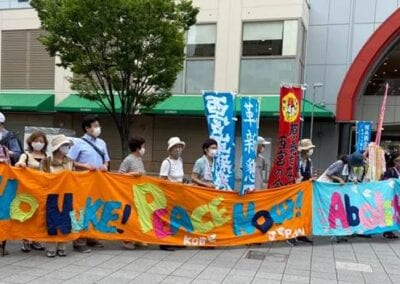